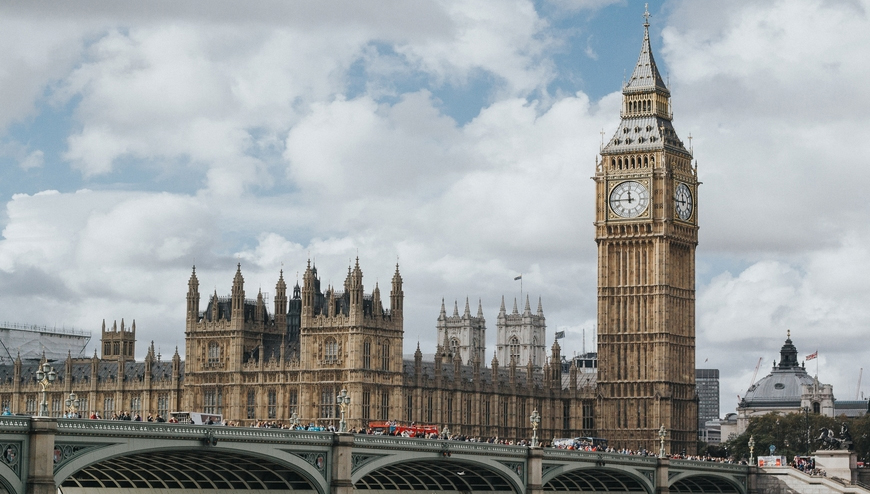 In the UK taxation system, the term ‘domicile’ defines a long-term intention for residency in the United Kingdom. Whether US expats and their family members voluntarily or involuntarily gained the UK domicile status, it is important when determining their future and current UK IHT tax exposures. If US expats are domiciling in the UK, their entire estate in any country is subject to IHT. However, if entrenchment and tax residency haven’t passed the domicile threshold, only UK-based properties are subject to IHT tax. When determining whether US nationals have become fully entrenched in the UK, there’s usually a certain level of subjectivity to determine whether they have reached the “domicile” status. This is where an experienced tax advisor can help.

HMRC will ascertain whether an expat has a real intention of becoming a UK domicile. If an American expat moved to the UK for work assignment and spent five years with his family in a rented home paid by the company, it’s not enough to determine whether the person has a genuine intention to domicile. It is more likely for an expat to reach a domicile status if he already sold his home in the US, hasn’t returned to the US in the past five years, has mostly cut ties with social circles in the US, and is considering applying for UK citizenship.

HMRC uses the “deemed-domicile” status for long-term expats who intentionally evade domicile status. This rule went into effect starting from 2017. If the expat already holds UK tax residency status for 15 of the 20 years residency period, he will be considered as a “deemed-domicile”. Expats who just obtained the domicile status can no longer use remittance basis for their tax calculations.

Prior to obtaining their UK domicile status, American expats must take steps to protect their non-UK assets from IHT exposure. The “deemed-domicile” status is temporary in a sense, but American expats already face relevant tax consequences of the status. There would be a “domicile audit”, consisted of a series of detailed questionnaires and meetings to determine the expat’s current status.

To learn more about domicile status for American expats living in the UK, contact British American Tax today and consult with an expert tax advisor who can answer any questions you might have about taking a pro-active approach to your tax planning.

If you enjoyed this article, please feel free to share it on your favourite social media sites.