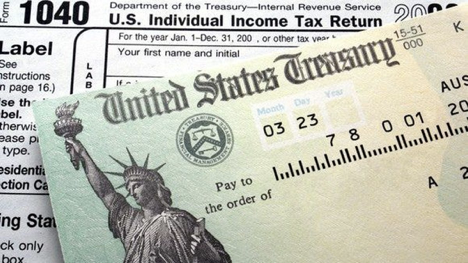 Recently, the IRS had an operational error occur at their Ogden Service Center. It seems that due to the COVID-19 crisis and subsequent shutdowns, any mail received by the IRS Service Center between March 13 and June 30, was not opened. Why is this important?

Taxpayers who filed their Forms 1041 in June with balances due and who included payment for those taxes, began receiving notices from the IRS asking for the taxes per the return as well as any interest and penalties due for failure to pay. While many of the returns were filed and processed electronically in mid-June, the checks along with the Form 1041-V’s were mailed to the Ogden Service Center. These checks were never cashed because they were never officially received by the IRS due to the COVID-19 crisis shutdowns.

So, any tax returns and payments directed to Service Center addresses were received, they just weren’t opened because there wasn’t any IRS staff available to do so. This error affected millions of people and created a systemic problem unlike anything the IRS has ever seen.

While mistakes do happen, a problem on this level is much more than a simple mistake, it is a systemic problem which requires a fast solution. The COVID-19 crisis has taught to be prepared for just about anything and the IRS will need to update their processes to accommodate this type of situation in the future.

The IRS’ current collection billing system is fully automated and consistent because it is machine programmed. Once the first collection notice is mailed, approximately four weeks later if no money is deemed received, a second notice goes out. Each notice sounds more menacing than the last and, by the time the third letter is sent, the IRS is reminding taxpayers of their rights to lien, levy and seize in the event of non-payment.

The IRS has admitted to the error and has suggested ways to correct the problem. However, if you receive a notice from the IRS, even if you know that you have paid, don’t ignore it. Contact a tax specialist immediately before the IRS levies any fines.

To learn more, contact British American Tax today and consult with an expert tax advisor who can answer any questions you might have about taking a pro-active approach to your tax planning.

If you enjoyed this article, please feel free to share it on your favourite social media sites.