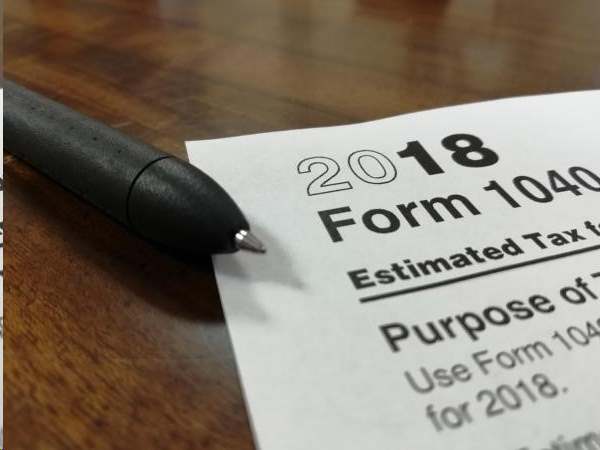 The Tax Fairness for Americans Abroad Act of 2018 is a bill that enables certain U.S. citizens who are residents of foreign countries to use an alternative tax exclusion for foreign source income. This was created to expand the foreign source income that is typically excluded from the gross income used for tax purposes.
The bill was referred to the House Committee on Ways and Means and actioned by the House of Representatives. It was then presented to the 115th Congress. The 115th Congress is no longer in operation which means that the bill will have to be reconsidered by congress and reintroduced with a Democrat as a cosigner. This has the Republicans Overseas group looking for anyone interested in making this bill happen reaching out to Democratic members of Congress. To ensure this legislation passes, bipartisan support is needed.

What Does All Of This Mean For You?

As an American abroad, what does this mean for you and how will this bill affect you? While it won’t change the current tax system, it will amend existing laws by way of adding Sec. 911A. this means that non-resident citizens can elect to be considered as “qualified non-resident citizens”. This ensures that only their US source income taxed, not their foreign source income.

To qualify as a nonresident citizen under the Tax Fairness for Americans Abroad Act, you must meet many of the same criteria as with the physical presence tests for Foreign Earned Income Exclusion. These include:
• Be a US citizen.
• Have a “tax home” in a foreign country.
• Be fully compliant for the prior 3 taxable years.
Whether or not this bill will pass remains to be seen, but we don’t see bipartisan support happening any time soon.

To learn more about tax fairness for Americans abroad act, contact British American Tax today and consult with an expert tax advisor who can answer any questions you might have about taking a pro-active approach to your tax planning.
If you enjoyed this article, please feel free to share it on your favorite social media sites.